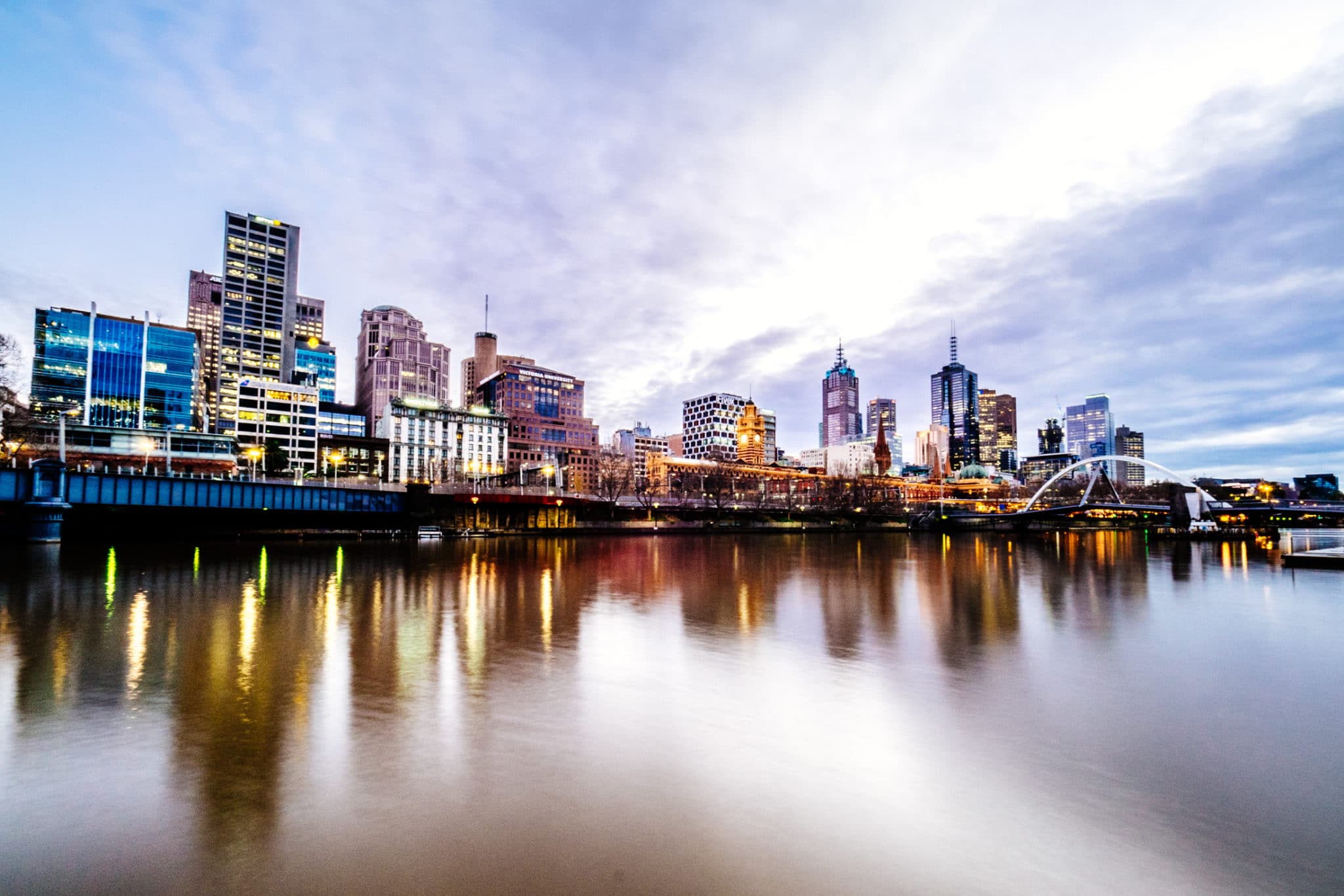 Transitions Film Festival showcases international documentaries about worldwide innovations and revolutionary ideas that are changing the world for the better.

Watch short films, features and documentaries which discuss current challenges of the world and solutions or potential solutions to these issues.

The festival first opened its doors in 2012, taking place in various locations around Australia. The event typically takes place in late February through to early March.

Beyond the Burning is the highlight film which features stories from last year’s Black Summer bushfires from the perspective of East Gippsland residents.

You can also watch the feature film, The Hidden Life of Trees.